After two years of gathering information from local medicine women, hand-painting plants, compiling all the information and raising money for printing, in September 2021 Anisha and Fabian were finally able to release the book “Aroma de Raices” (“Scent of Roots”).

While preserving indigenous knowledge of medicinal plants is undoubtedly invaluable in itself, Komunidad Kolinda has started working on the next logical step – how to practice traditional herbalism in a region where processed industrial food and western pharmaceuticals have started to replace the integral traditional local self-sufficiency of both food and medicine, and as a result the general state of health in the indigenous population is deteriorating due to the onslaught of modern illnesses such as diabetes. Instances of persecution of practitioners of traditional herbal medicine have even been reported.

In light of this, we envision a centre for traditional medicine at Kolinda, in the form of a cob roundhouse with a straw roof surrounded by medicinal gardens. It will be operated by a group of 5-6 local “curanderas”, elder women normally practising herbalism out of their kitchens, supported by the members of Kolinda with our own knowledge of natural medicine, essential oils and massage, and our general ability to manage projects, provide refuge and hold space. Indeed, while the centre would be open for anyone, we see the need for a particular focus on local women – not just their special needs in terms of physical health but for a women’s support group in a safe space where hearts can open, comfort be found and spirits healed. This can in turn help to create a unified feminine strength which could become a serious driver for cultural change in the region.

We wish to provide a donation-based service in order to include everyone, but at the same time guarantee a full salary for the curanderas if donations are insufficient.

When a successful healing space has been established, a natural birthing centre might be considered as the next step in this process.

We are currently working to raise funds for this project. 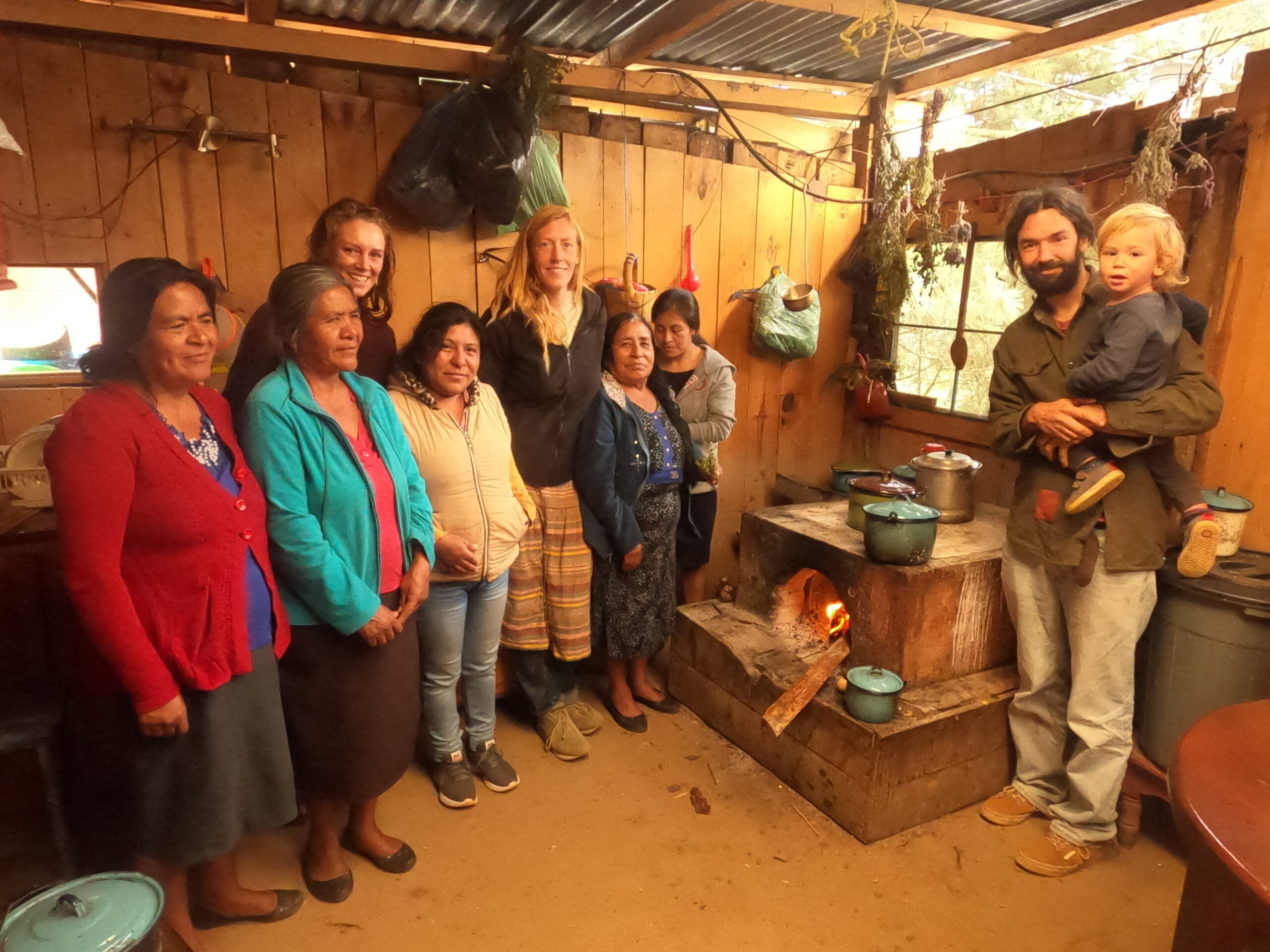 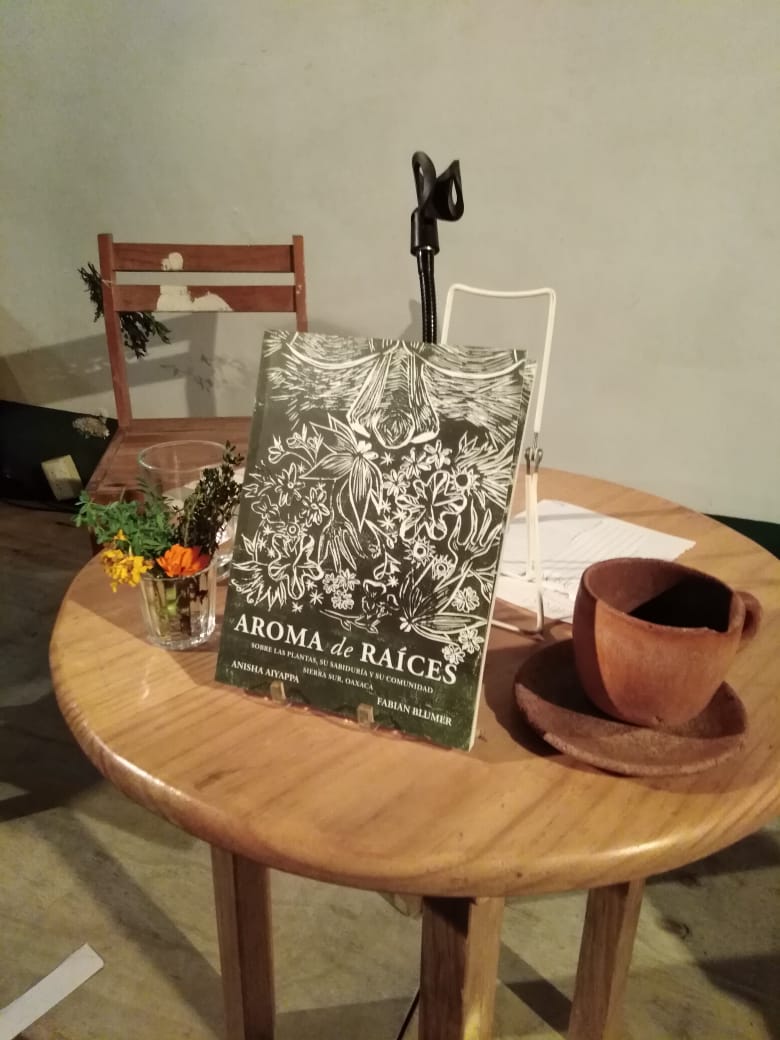